Niall Bolger is Professor of Psychology in the Department of Psychology at Columbia University. His research interests include (a) adjustment processes in close relationships, which he studies using intensive longitudinal methods and laboratory-based studies of dyadic behavior, emotion and physiology, (b) personality processes as they are revealed in patterns of behavior, emotion, and physiology in daily life, and (c) statistical methods for analyzing longitudinal and multilevel data. He is co-author with J-P Laurenceau of Intensive Longitudinal Methods: An Introduction to Diary and Experience Sampling Research  (2013, Guilford Press). A guide to planning and executing an intensive longitudinal study, the book provides the tools for understanding within-person social and psychological processes in everyday contexts. 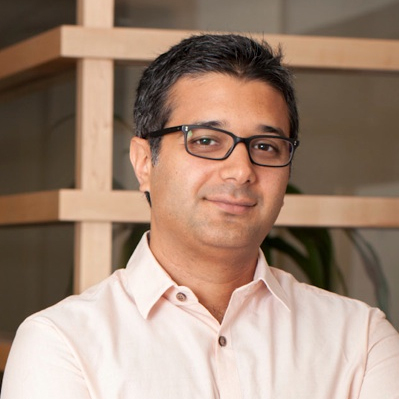 Morteza Dehghani is an Assistant Professor of psychology, computer science and the Brain and Creativity Institute at University of Southern California. Morteza’s research spans the boundary between psychology and artificial intelligence, as does his education. His work investigates properties of cognition by using documents of the social discourse, such as narratives, social-media, transcriptions of speeches and news articles, in conjunction to behavioral studies. His research has been presented at a testimony before the United States Senate Committee of Armed Services and it has also received extensive media attention in the New York Times, Newsweek, American Scientist, Mind and Foreign Policy.

Dr. Jeffrey Fisher is a Board of Trustees Distinguished Professor of Psychological Sciences at the University of Connecticut and the founding Director of its Institute for Collaboration on Health, Intervention, and Policy (InCHIP). He has published extensively on factors associated with HIV risk behavior and has done conceptual and empirical work in the area of increasing HIV preventive behavior. He has designed, implemented, and evaluated several effective HIV risk behavior change interventions in multiple populations. His work also focuses on increasing adherence to antiretrovirals and on health behavior change in general. He has been awarded 9 major HIV risk reduction grants from the U.S. National Institutes of Health since 1989,  has been involved with over $30.6 million in grants as Principal Investigator, Co-Director, or Co-Investigator, and has been Principal Investigator on $22.7 million in external grants. He has lectured and consulted internationally in the areas of HIV preventive behavior and adherence to medications, and on the design, implementation, evaluation and dissemination of theory- based health behavior change interventions.

David Funder is Professor of Psychology at the University of California, Riverside.  He has done extensive research on the accuracy of personality judgment, conceptualization of personality traits, and the longitudinal stability of personality.  His current research focuses on the psychological assessment of situations that arise in real-life as well as those that are constructed in the laboratory, and he is conducting a major international study of the experience of situations across cultures. 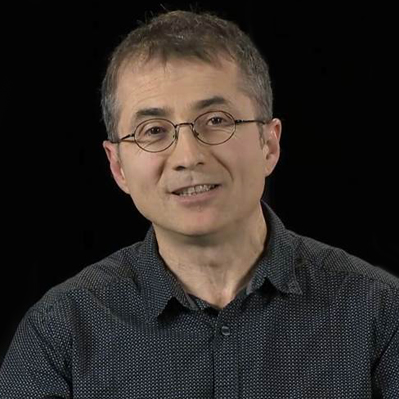 Jean-Claude Croizet is professor of social psychology at the University of Poitiers (France). In his research, he studies social stigmatization and social reproduction. His work focuses on the psychological impact of inequality and domination, particularly in educational contexts. His current research investigates threats to the social self as a form of symbolic violence and their contribution to the social class achievement gap. He is a Fulbright scholar and an alumni fellow of the Center for Advanced Study in the Behavioral Science at Stanford University.

Shige Oishi is a Professor of Psychology at the University of Virginia. He has written extensively on culture, social ecology, and well-being, including two academic books: 「幸せを科学する」(2009) ”Doing The Science of Happiness” Shinyosha, Tokyo, Japan  and “The Psychological Wealth of Nations: Do Happy People Make a Happy Society?” (2012) from Wiley-Blackwell. He served as an associate editor for Personality and Social Psychology Bulletin from 2008 to 2010, and Journal of Personality and Social Psychology: Personality Processes and Individual Differences from 2011 to 2015.

Stephen J. Read is Professor of Psychology in the Social Psychology program at the University of Southern California.  He is an expert in computational modeling of social phenomena and has published neural network models of personality, motivation, person perception, attitudes and cognitive dissonance in journals such as Psychological Review, PSPR, JPSP, JRP, and PSPB.  He and Robin Vallacher coordinate the yearly preconference at SPSP on “Dynamical Systems and Computational Modeling in Social Psychology.” His current research focuses on social perception, imaging and computational modeling studies of risky decision-making, and coherence-based (constraint satisfaction) models of legal and everyday decision-making. 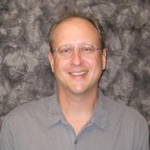 David Sherman is a professor in the Department of Psychological & Brain Sciences at the University of California, Santa Barbara. He is a social and health psychologist whose research centers on how people cope with threatening events and information. He is an associate editor at the Journal of Personality and Social Psychology and the president of the International Society for Self and Identity. Professor Sherman and his collaborators have conducted intervention studies in educational, sports, and health contexts. 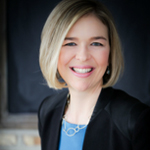 Nicole M. Stephens is an Associate Professor of Management and Organizations at Kellogg School of Management. She received her PhD in psychology from Stanford University. As a social and cultural psychologist, her research highlights the role of culture as a powerful and frequently neglected factor in motivating and explaining human behavior. Her current research examines the role of culture as both a source of and solution to inequality in schools and workplaces.

Arthur A. Stone, Ph.D., Professor of Psychology, directs the Center for Self-Report Science at the University of Southern California. Dr. Stone specializes in the field of behavioral medicine and has conducted studies on stress, coping, physical illness, psychoneuroimmunology, psychoendocrinology, structured emotional writing, well-being and self-report processes. Many of his studies have used diaries and momentary approaches to data capture. Dr. Stone's current research focuses on the properties of momentary data in the context of pain and chronic illnesses. 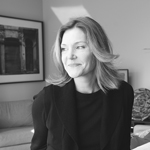 Kathleen Vohs, a University of Minnesota professor, holds both the Distinguished McKnight University Professorship and Land O'Lakes Chair in Marketing. Vohs has authored more than 160 scholarly publications and served as editor of 9 books. She has written invited articles for Science, New York Times, and Scientific American. In 2014, Vohs was named one of the 40 Best Business School Professors Under 40 and won the Humboldt Anneliese Maier Award, a competition across every academic area. She was named a Highly Cited Researcher by Thompson Reuters, in honor of being in the top 1% of scholars in terms of citations.

Course: Behavior Change - Yours and Theirs, From Implicit to Explicit 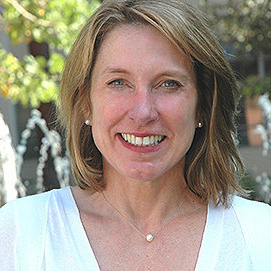 Course: Behavior Change - Yours and Theirs, From Implicit to Explicit

© 2021. Society for Personality and Social Psychology®. All rights reserved.